A romantic movie night is one of chocolates, flowers and other good things, whilst you snuggle up together at home. Covering all genres, there are romantic films from every genre including comedy, drama and tragedy, that will make your heart beat a little faster as you plead with the lead characters to fall in love.

We have put together a list of six of the best romantic movies of all time, that she will enjoy on the biggest day of romance, Valentine’s Day. With these ideas for Valentine’s gifts and the movies listed below, your woman can be spoiled on the day. Add a bottle of bubbles and popcorn for a perfect movie night date and create a list of all the movies you want to watch over the next few weeks of date nights.

Rob Reiner and Nora Ephron’s romantic classic is both romantic and funny. It bears repeated viewing, as Meg Ryan and Billy Crystal become what initially seems as unlikely lovers. There are the endlessly quotable exchanges, and altogether this is a movie that makes a lasting impact.

Humphrey Bogart and Ingrid Bergman in what is regarded as one of the all-time great movies. Set against the backdrop of World War II, the story of emotionally bruised bar owner Rick and the return of Ilsa, the old flame is a bittersweet love story in which a sacrificial pay-off only reinforces its emotional impact.

Make no mistake the 1980’s were a great decade for movies, and many of the best have quite rightly gone down in movie folklore as classics. The genre that particularly stands out for the 80’s is what we might call the ‘Blockbuster Thriller’, as this really was the golden era of heroic characters defying the often impossible odds being thrown at them. You’ll notice a few of them on this top five list, so in no particular order:

Arguably the movie that really established crowd favorite Bill Murray as a bonafide superstar, this sci-fi thriller pitted four quirky guys against rogue – and often very comical – ghosts that were being set to destroy the world. Although intended for a teenage market the movie was universally popular thanks to it’s humor, escapism and action packed story line. Ghostbusters truly defined the advent of the modern family blockbuster, a movie that all members of the family would enjoy when watching it together.

Sticking with the sci-fi theme but this time with our leading character hailing from space rather than beyond the grave, E.T was proof that modern kids films could touch the heart of any accompanying adult too. Featuring a lost alien being hidden by a friendly young boy from the pursuing authorities, this heartwarming and deceptively comic movie is still a firm family favorite even to this day.

If ever a movie can be called ‘future proof’ (ignore the pun!) then it’s this. Curiously for many 1980’s movies, even thirty years this time travelling yarn seems fresh and relevant, with action, comedy, and hands down some of the most iconic moments in celluloid history. In a decade that produced so many teen movies, this is without doubt the leading example of how to do it right.

Expected to flop in comparison to it’s critically acclaimed parent ‘Alien’, and shot on a comparatively low budget this science fiction epic often rolls into the top ten action movies ever made. Essentially reprising the theme of the Alamo but with acid blooded aliens rather than a tribe of attacking Indians, this movie is a timeless example of how much can be made from a great script, intelligent effects and masterful direction from a young James Cameron.
Continue reading 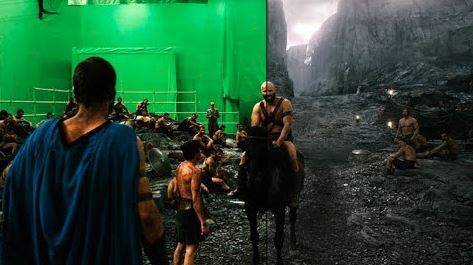 Visual effects have always been an important part of many films and have been developed from physical effects, such as costumes and props through to computer based effects. They are especially useful in science fiction films and in super natural films where it would be impossible to watch the film without these effects. Star Wars is one of the ground breaking films to use visual effects and is still one of best in terms of the visuals that it achieved. Many people point to The Star Wars series when considering their favourite film and this would not have been achievable without a heavy use of visual effects through out.
Continue reading

People love the excitement, fun, and joy involved with watching a couple meet and fall in love. Romance is definitely a way to draw people to the movies. Most people view romance movies like a beautiful romantic tale or story wrapped up in fantasy. People enjoy watching the ups and downs of the characters, while others enjoy living vicariously through the romantic characters on the big screen. Here is a romance movie roundup for 2016. “These are eagerly anticipated movies filled with plenty of love, entertainment, and interesting characters. 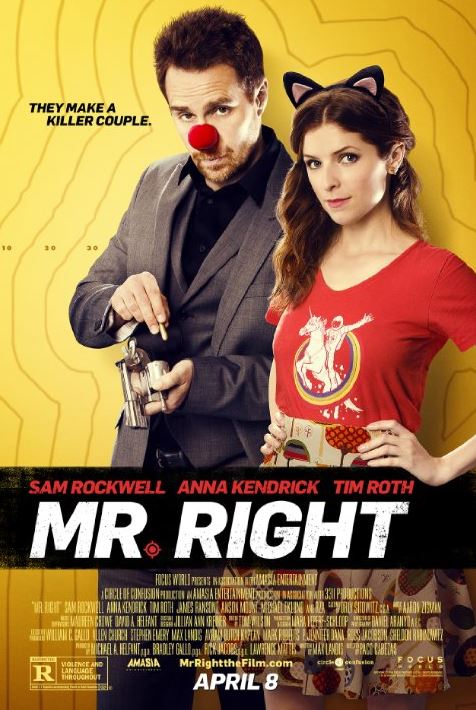 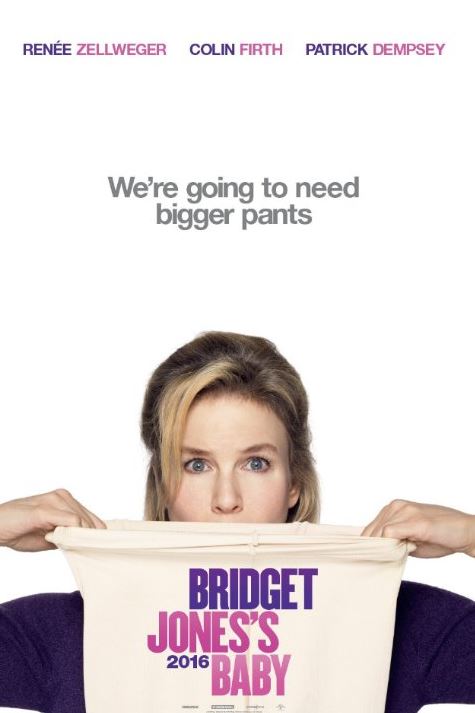 There are a lot of Bridget Jones fans that really enjoyed the previous films. Well, this romantic comedy is due out this year titled Bridget Jones Baby. Fans should be happy to know that Renee Zellweger returns in the title role along with Colin Firth. Bridget Jones is living the single life again in this romantic story. She is really involved with her career until she meets a quite handsome and dashing American man played by actor Patrick Dempsey. The film stars Renee Zellweger, Colin Firth, Patrick Dempsey. This film is due for release in September, 2016.
Continue reading